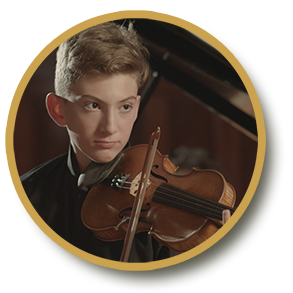 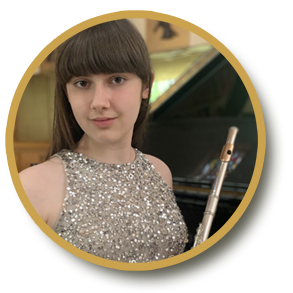 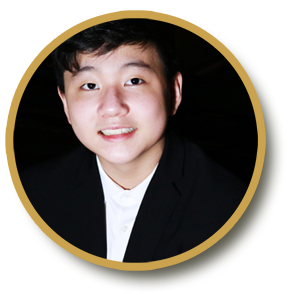 The Vancouver Symphony Orchestra USA is proud to present the three gold medal winners from 2021s National Young Artist Competition as they make their VSO debut on January 22-23, 2022 at Skyview Concert Hall and via live stream. David Choi of Los Angeles, CA will perform Liszt's Piano Concerto No. 1 in E-flat major, Nikka Gershman-Pepper of Los Angeles, CA will perform Mercadante's Flute Concerto in E minor, 1st movement, and Ezekiel Sokoloff of Salt Lake City, UT will perform Prokofiev's Violin Concerto No. 2, 1st movement. All three young artists were selected from a group of highly competitive entrants from across the nation, performing their selections in front of a live audience and a panel of esteemed judges in Vancouver, WA.

"Each year the competitors get better and better", said Executive Director Igor Shakhman. "Opening the competition nationally for the first time brought in some of the finest young musicians I have ever heard. Our audience will be astounded at the incredible talent on display."

The program also features the VSO performing Edward Elgar's fascinating and mysterious Variations on an Original Theme, Op. 36, popularly known as the Enigma Variations. Premiered in 1899, the work consists of a theme and 14 variations, each one inspired by a friend of the composers. Immediately popular and highly praised upon premiering, it established Elgar's international reputation.

A concert grand piano will be kindly provided for the event by Michelle's Piano Co.

Tickets to this audience-favorite program are available online or by phone at 360-735-7278. Every ticket can be used for in-person attendance or to watch live online through the Virtual Concert Hall.

The Saturday performance will begin at 7:00pm, with the celebrated VSO pre-concert show Da Capo, hosted by VSO Podcast host Ashley Johnson and VSO trombonist Greg Scholl, airing only on the live stream at 6:30pm. During intermission the live stream will feature special video programming. The Sunday performance will begin at 3:00pm, with the virtual live stream programming beginning at 2:30. In person audiences can attend a pre-concert talk with Greg Scholl one hour prior to the concert start time.
All ticket holders will receive a secure email link on Friday, January 21 in order to access the live stream performances.
Our tech support team will be on standby to assist you if you have any issues logging in during the performances.

The VSO, now in its 43rd season, has been a cornerstone of Southwest Washington's arts community, providing symphonic music of the highest caliber in live performances and through music education in schools, concert halls, and throughout the community. For more information, please visit vancouversymphony.org. 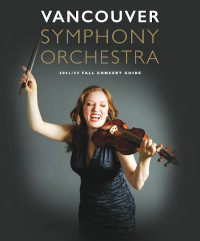 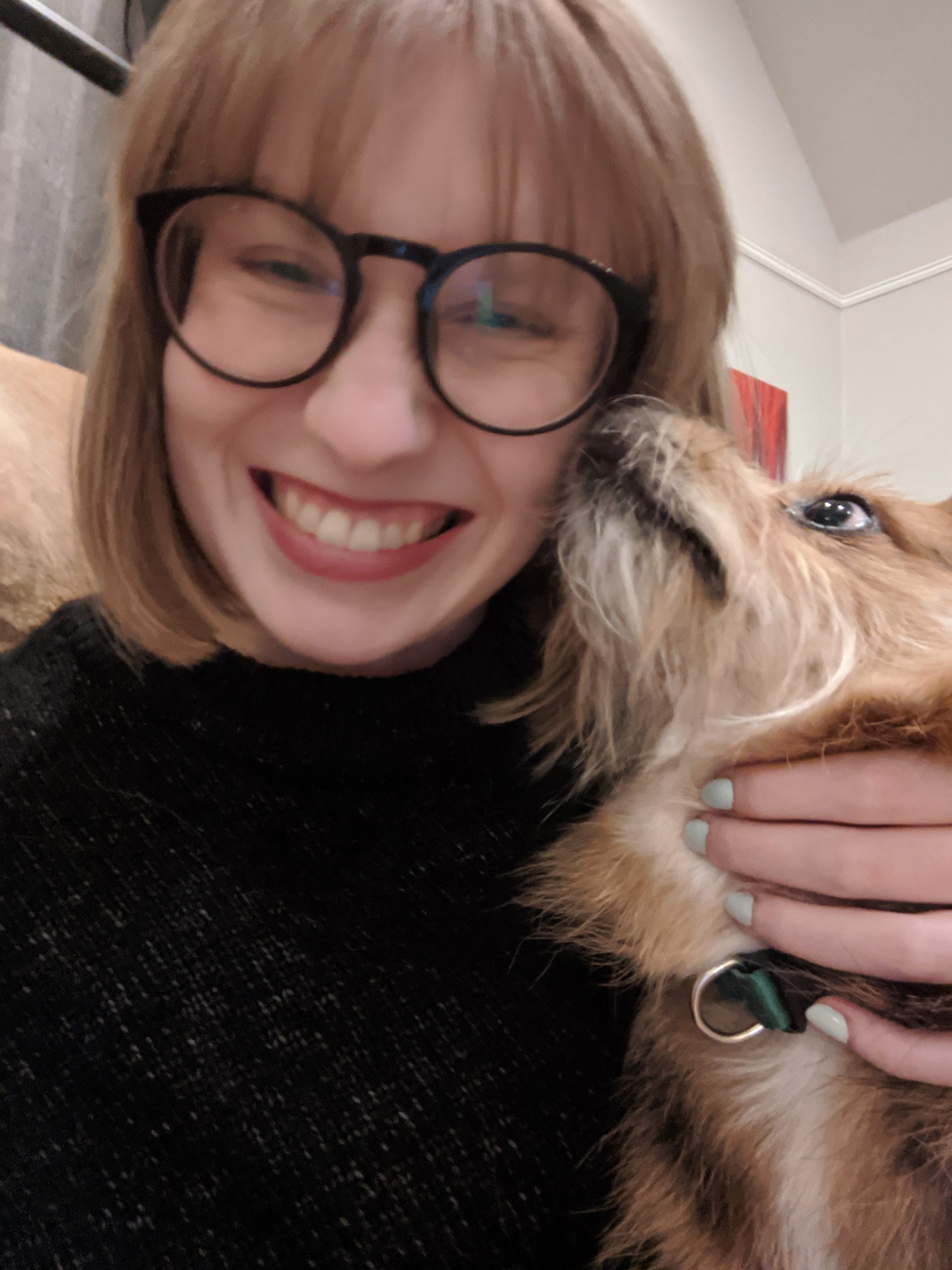 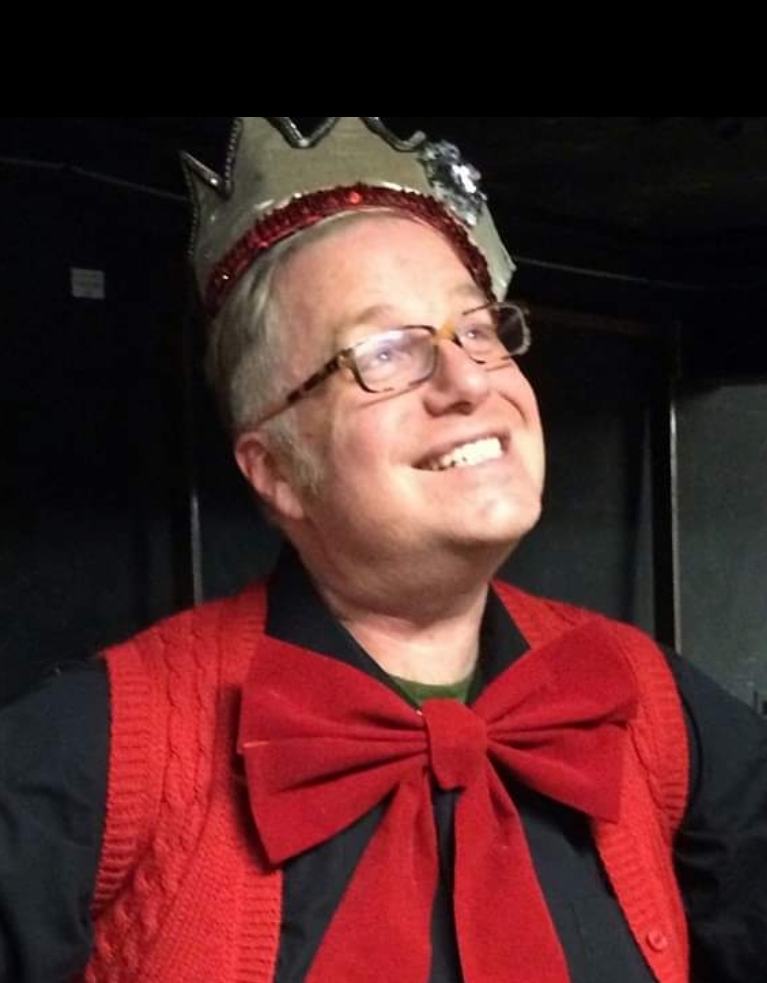